Britni Anderson grew up in Shreveport, Louisiana. She received her Bachelor of Science in Nursing Degree from Northwestern State University in Natchitoches, Louisiana in 2007. After graduating, Britni began her career at The Children’s Hospital at University Health in Shreveport, LA and remained there for 8 years. It was during this time she realized her love for caring for children, and returned to Northwestern State University to advance her education.

Britni completed her Master of Science in Nursing Degree obtaining her Primary Care Pediatric Nurse Practitioner certification in 2015. She moved to the Fort Worth area in December of 2015 and started working as an inpatient hospitalist at Cook Children’s Medical Center. However, she missed the relationships and rapport she had learned to cherish during her time as a nurse and decided to make the switch back to an outpatient primary care setting. She joined Kid Care Pediatrics in June 2016.

In her spare time, Britni enjoys spending time with family and friends. She enjoys listening to live music, watching movies, and most especially, she likes to travel. She is excited to be part of the Kid Care Pediatric team and eagerly anticipates meeting all the families in the practice. 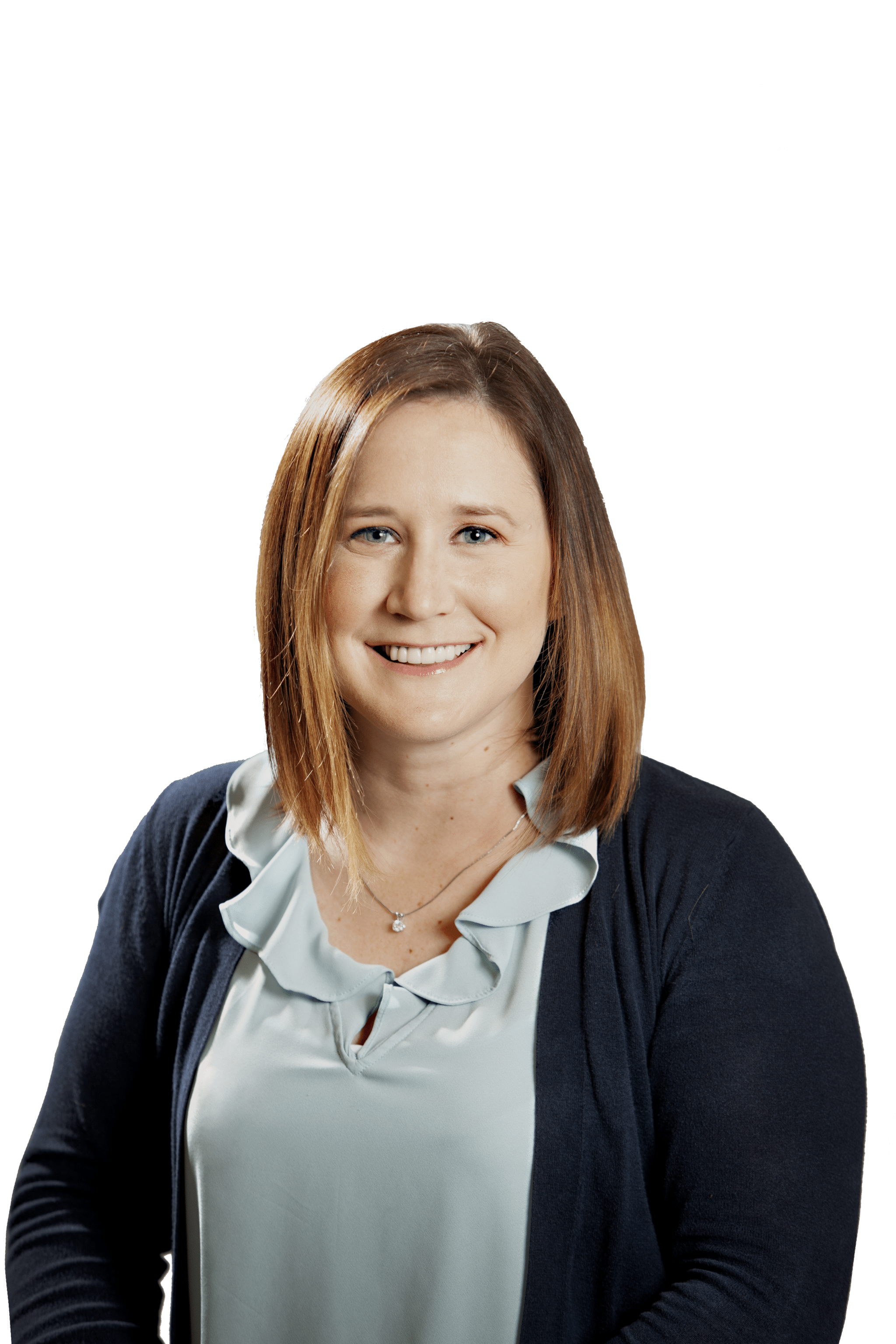 To Kill a Mockingbird

I have been nothing but pleased with this office and all staff we have dealt with. We have 4 kids and have been to a few different doctors. This office is by far the best. I have and will continue to recommend. Thanks you!

We are very happy with Kid Care Pediatrics. Prompt and appropriate care always.