Collin Naugher was born and raised in Lubbock, Texas. He completed his Bachelor of Science in nursing degree at Texas Tech University Health Sciences Center in 2012. He served as class president for his fellow nursing students and was honored when chosen as the “Student Nurse of the Year” by the Texas Tech University School of Nursing faculty and staff.

After receiving his registered nursing license in 2012, Collin worked at Covenant Children’s Hospital in Lubbock for two years in the Pediatric Intensive Care Unit. The PICU is where he found his calling to work in pediatrics. He was also selected for the ECMO team that provides temporary supportive care for critically ill patients.

After Collin moved from Lubbock to Fort Worth in 2014, he started work at Cook Children’s Hospital in the Pediatric Intensive Care Unit where he continued until his graduate studies were complete. He graduated from Texas Tech University Health Sciences Center in 2015 with his Masters of Science in Nursing and was nationally certified shortly after graduation. Collin joined Kid Care Pediatrics in October 2015.

In 2011, Collin met his wife in a coffee shop where the two frequently studied. In 2013 they were married in his hometown of Lubbock. They now live in the north Fort Worth community with their 3 year old son and 1 year old daughter as a family of four. Collin and his wife still enjoy frequenting coffee shops, along with running half marathons and being involved in community events. 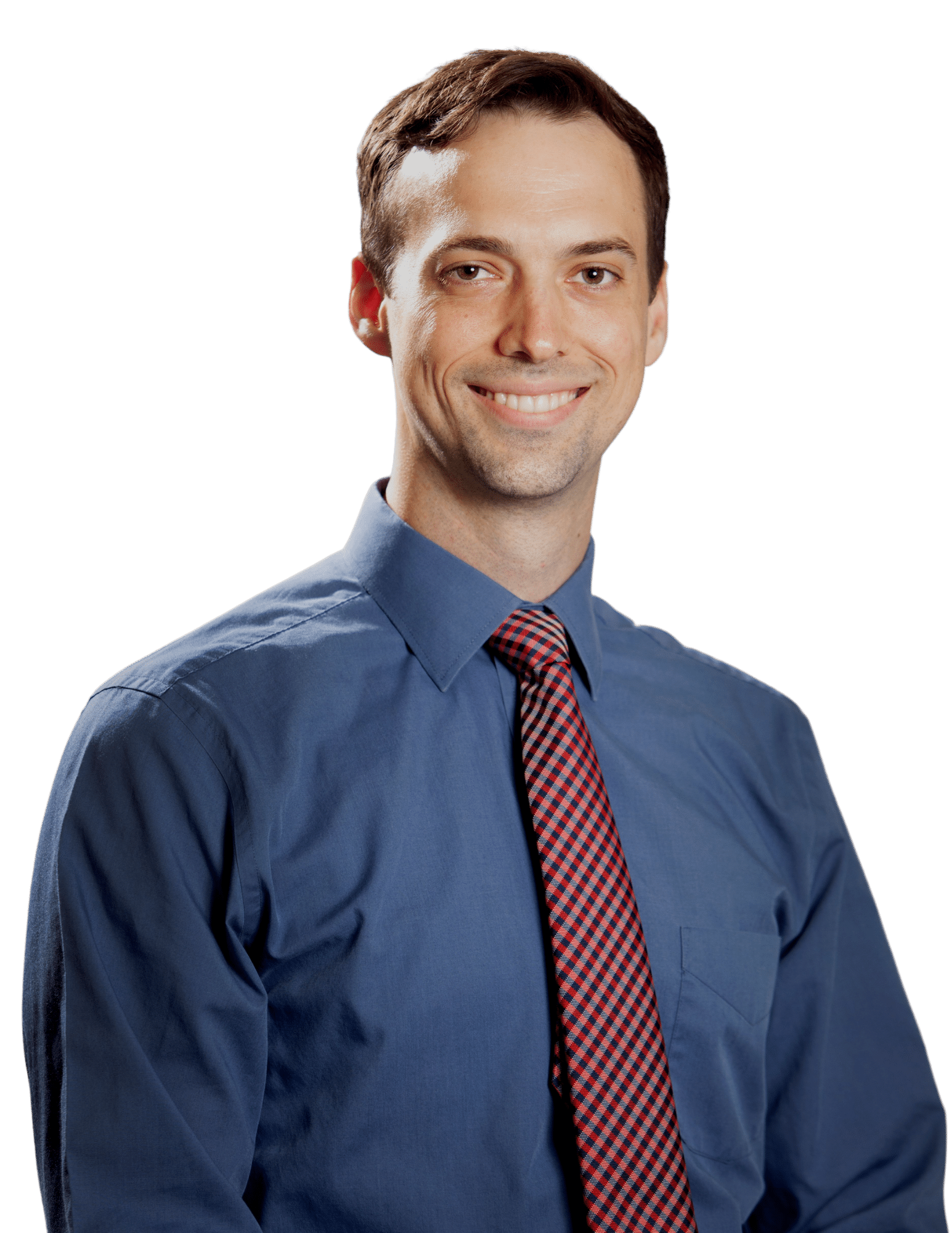 I like when the doctor/nurse/PA make recommendations to my child about how to improve her health. She listens to the doctor.