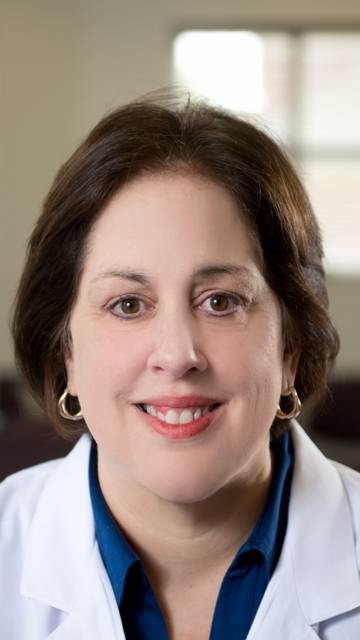 Dr. Lewis was born in Fort Worth, Texas. She grew up in Liberty, Texas, a small town outside of Houston. After completing her undergraduate studies at the University of Texas at Austin, Dr. Lewis attended medical school overseas at American University of the Caribbean School of Medicine. During her third and fourth year of medical studies, she performed her clinical rotations at London Hospital Medical College, where she received Clinical Honors.

After returning home to the United States, Dr. Lewis completed a Pediatric Internship at Hahnemann University in Philadelphia, Pennsylvania. She then decided to return home to Texas, and completed her pediatrics residency at Texas A&M University Health Science Center/Scott and White Memorial Hospital in Temple, Texas. The last year of her residency was spent as Chief Resident.

She stayed on two years after her residency as Assistant Professor in the Department of Pediatrics at the Texas A&M University Health Science Center. During her tenure at Scott and White, she served as Medical Director for Reach Out and Read, which is a program to promote early literacy in children. Dr. Lewis trained many other physicians and professionals on the important literacy quest for all children. Her program was the first of its kind in Texas.

Dr. Lewis’ heart as always been in “just taking care of children,” so she moved to Fort Worth in September 1998 to join Cook Children’s Physician Network, at its Cityview clinic. After ten years building a full time practice, and taking care of many wonderful families, Dr. Lewis decided to join Kid Care Pediatrics as a part-time physician in November 2008. Dr. Lewis would like to remain active in the field of pediatrics, while pursuing her career in writing. She has a strong interest in International Adoption, and has given many talks offering her expertise in this area to colleagues and parents.